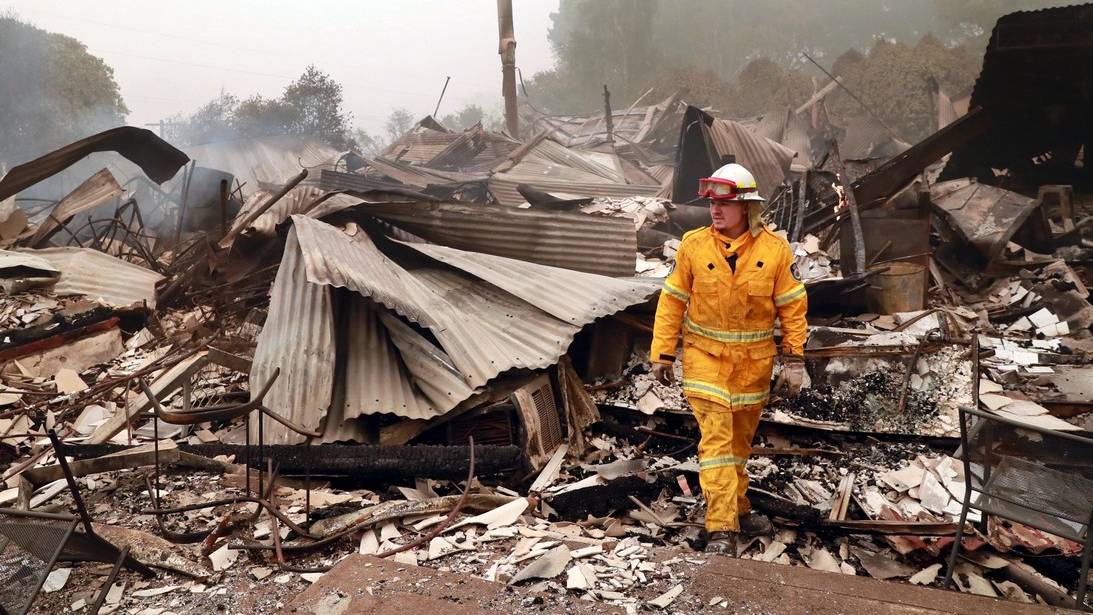 It's been a year for amazing photos across the Australian Community Media network.

From fires, floods, dust storms, to a global pandemic, then throw in incredible local heroes to profile, local car accidents and police raids and it's been one very busy year for our photographers.

Flick through the photos in the gallery above to see just some of the incredible snaps they grabbed this year.

Below are a few of the stories that went with them. 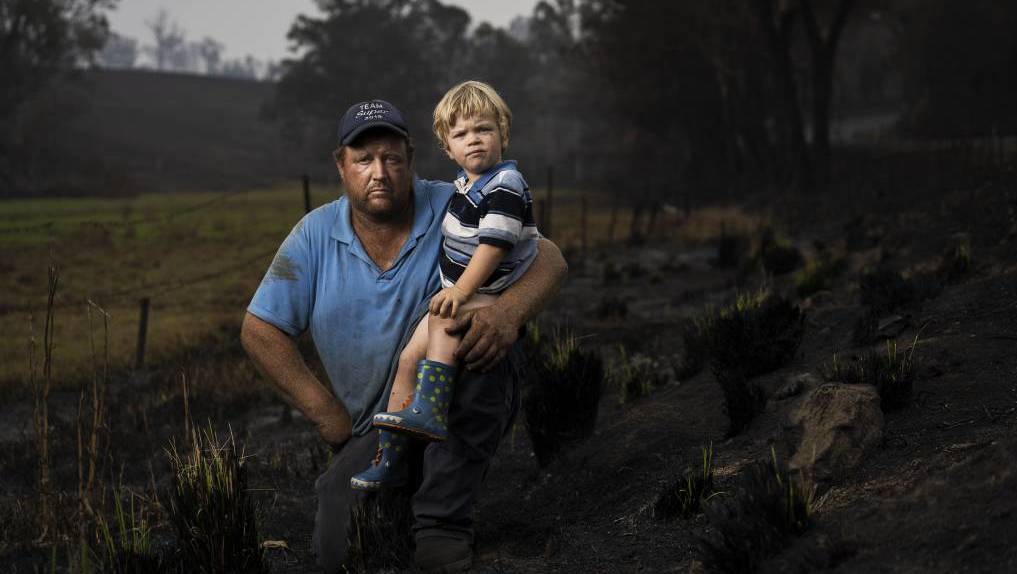 With three farms to run and fences to fix, there's no time to grieve

In a face covered with grime, soot and charcoal, there was no hiding the terrible pain behind the eyes of Aaron Salway. In early January, a week prior to his interview with The Canberra Times, he had lost his younger brother, Patrick, 29, and his father, Robert, 63, to the terrible firestorm that had ravaged the tiny farming hamlet of Wandella, just behind Cobargo on the Far South Coast.

Now, with Patrick's blond-haired two-year-old son, Harley, sitting with him on his quad bike, he was back on the farm fencing, trying to keep his emotions in check and slowly, painstakingly, attempting keep the family together and preserve what little was left.

"We're all feeling numb, to be honest," he said.

"We're hurting bad. And we've cried. But we've got to keep going."

Read the story in full here. 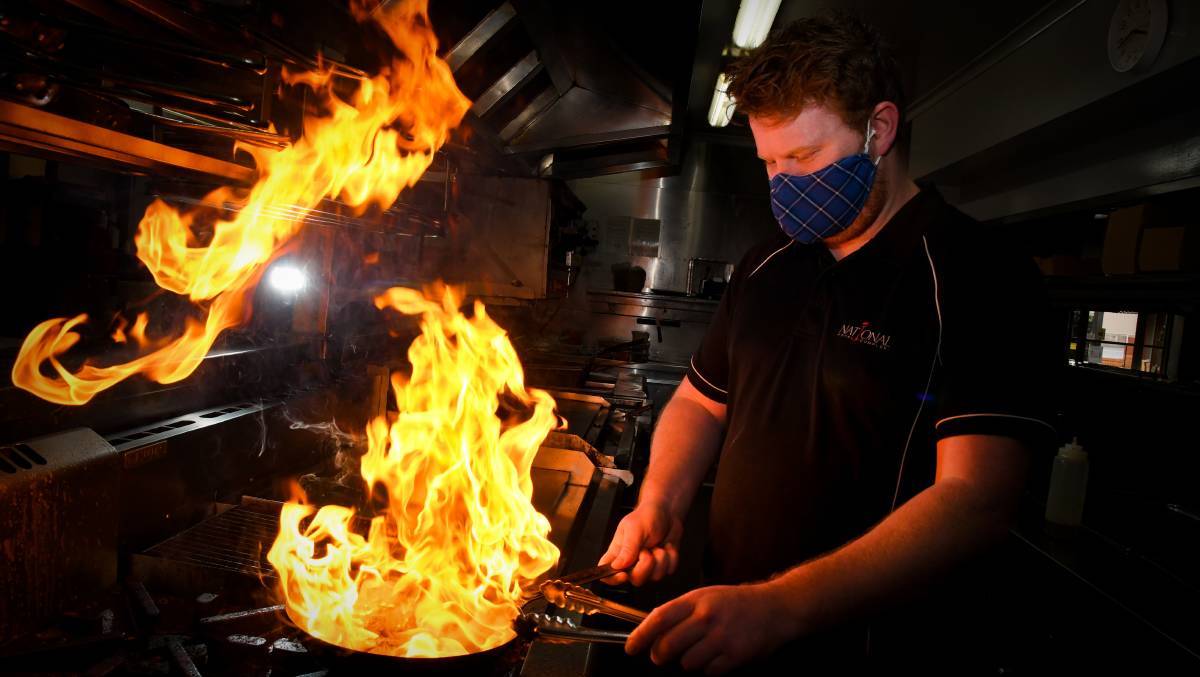 National Hotel chef Patrick McCallum was one of the chefs busy cooking dozens of meals as part of the Cafes for COVID program. Picture: Noni Hyett

Cafes for COVID cooked up 10,000 meals during peak of pandemic

A crowdfunding campaign launched to help hospitality businesses during the coronavirus pandemic raised $57,310.

With the help of StreetSmart Australia, hospitality businesses, including large restaurants, social enterprises, pubs and food trucks were paid to cook meals, which were provided to people struggling for food, via Bendigo Foodshare's network of food relief agencies. 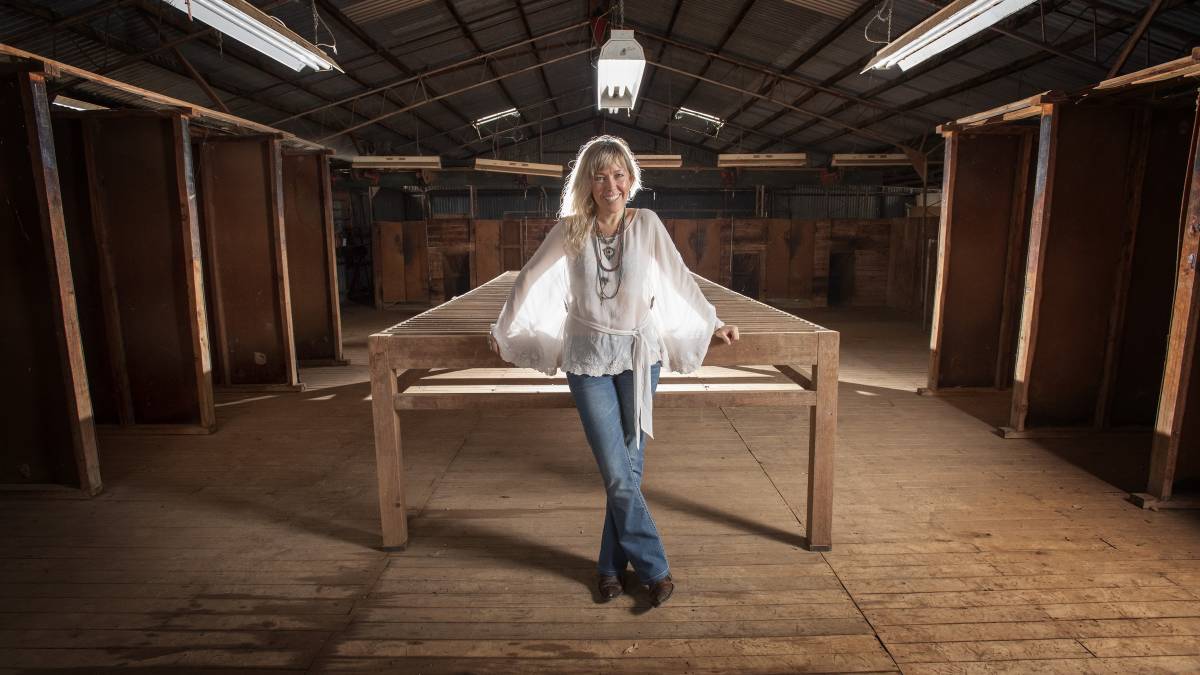 Her voice trembled and her hands shook.

Just months after her husband Glen Hannah tragically took his own life, Felicity Urquhart picked up the guitar and tried again.

It was a warm day on the tail end of autumn when Urquhart got the news that her partner, husband and collaborator had lost a battle with mental illness so well-disguised not even she knew about it.

"There was this troubled man I was living with and the sad part is that as a wife and best friend I had no idea he was struggling," Urquhart said. 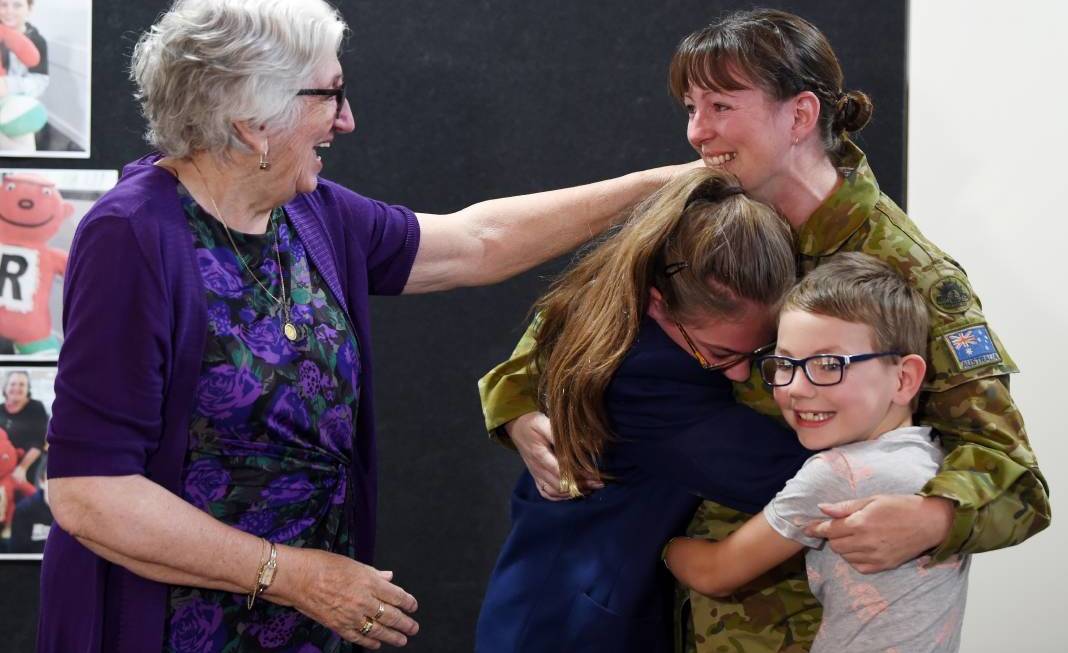 Corporal Yorston has been single parent to Allee and nephew Brody since their mother, her sister, died with an aggressive breast cancer about four years ago.

Allee enters year seven at Damascus College, following in the footsteps of her aunty, her nan and her mum Raylee. Desperate to be part of this milestone, Australian Defence Force and Damascus worked secretly to have Corporal Yorston waiting for Allee to arrive for school.

"I've got to make sure (Allee and Brody) are not without, that they've got what they need. I'm not a substitute, I'm not their mum but I'm the next best thing," Corporal Yorston said. 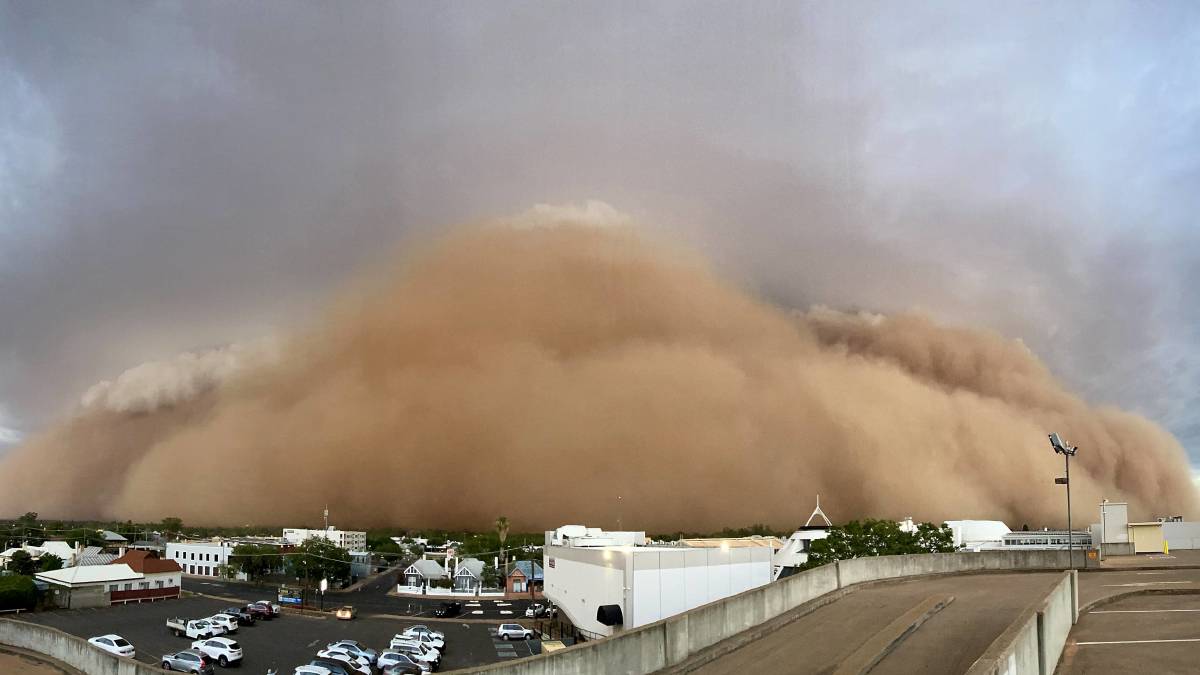 It took only minutes for a dust storm to turn the Dubbo sky black in January. Photo: Belinda Soole

First blue sky, then dust, then thunder, then rain in a a matter of minutes in parts of the NSW Central West in January.

Dubbo, Parkes and western parts of the region were hammered.

A low pressure trough passed across the area and whipped up strong winds around 7.40pm, Weatherzone meteorologist Felix Fevesque said.

"If it's dry it picks up the dust," he said. "The trough was moving from west to east."

Bureau of Meteorology data recorded very strong winds in many places on Sunday evening, with gusts reaching up to 107km/h in Dubbo at 7.41pm, while Parkes had gusts up to 95km/h. 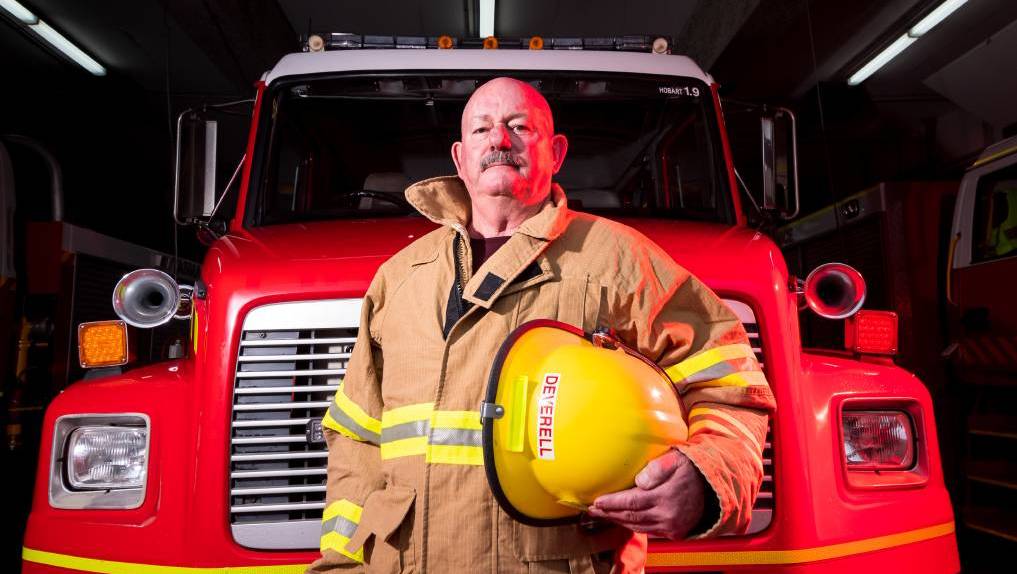 Fire in his blood: Robert Deverell hangs up his hose after 48 years

Retiring is going to be difficult for Robert Deverell.

The former firefighter, district officer and fire investigation officer has dedicated nearly half a century to serving the Tasmanian North-West community.

But the time has come to hang up his hose and helmet and "get out of the young blokes' way".

"It's all I've known. It's about serving the community, that's all it is."

Mr Deverell joined the TFS as a junior member at Burnie in 1972. He became a volunteer in 1975, and then a career firefighter in 1977.